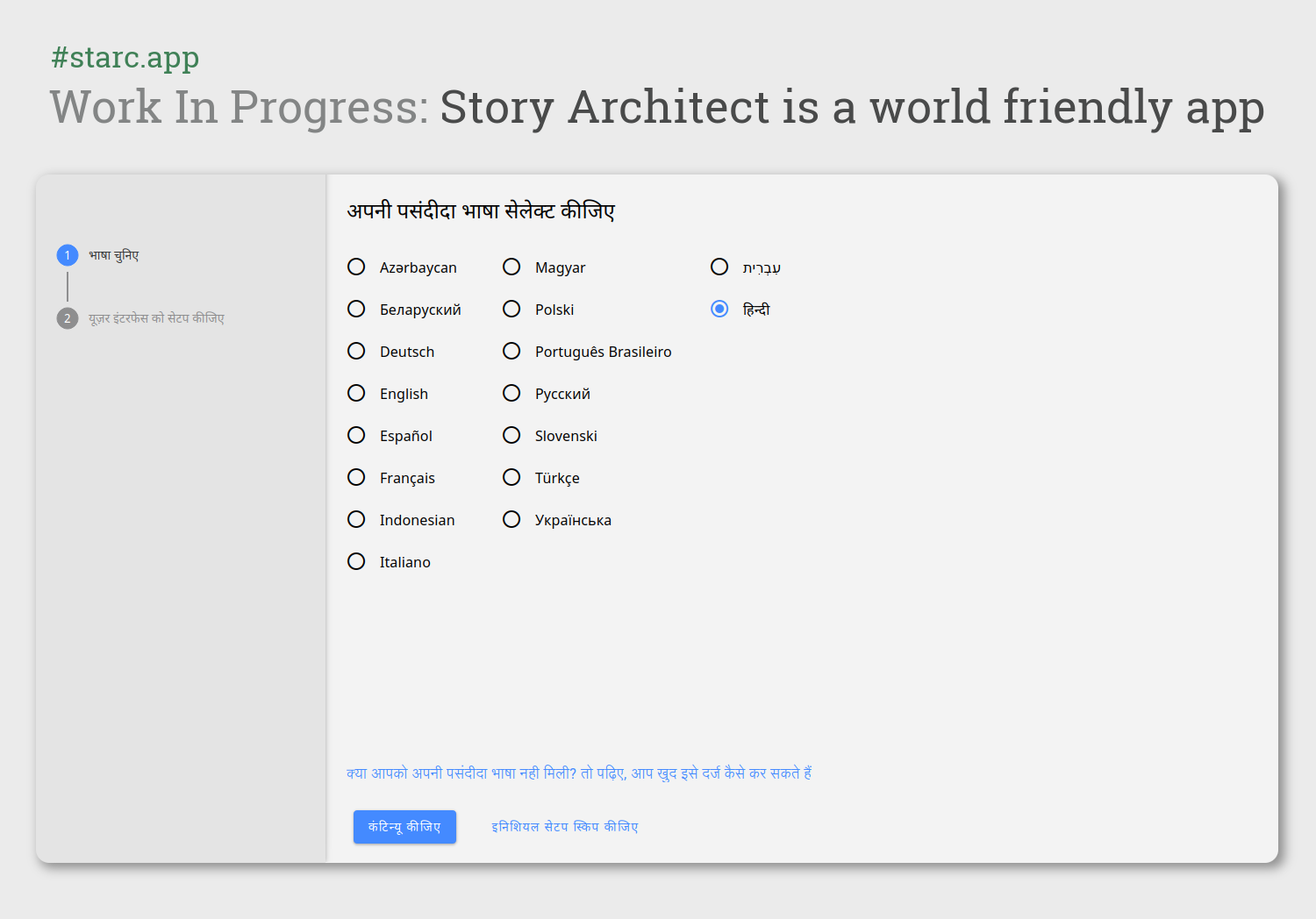 The current version includes the following fixes and improvements for the script editor:
- implemented the ability to undo and redo the last action (currently in a basic form, in the next version we will improve some points associated with these actions, for example, cursor positioning);
- implemented the ability to copy/paste/drag&drop text;
- added the ability to drag scenes inside the navigator;
- added search and replace by screenplay text;
- implemented the ability to format text in the script editor (so far it is basic, using the standard hotkeys for formatting: bold - Ctrl+B (Command+B), italic - Ctrl+I (Command+I) and underline - Ctrl+U (Command+U));
- implemented duration counting and displaying it as a timeline in the role of a scroll bar;
- added the ability to make line breaks within paragraphs using Shift+Enter;
- now the program automatically detects the entered character even in the action paragraph, and when you press Enter it will automatically switch to the dialogue;
- the menu now displays the number of the current version of the program;
- when importing, formatting and editorial notes from the original document are now preserved;
- improved restoration of the program state upon restart - now it will remember not only the last opened document, the position where the cursor was, but also whether the script navigator and other auxiliary panels were opened;
- fixed the problem with setting the cursor in the block closing the folder;
- fixed many problems related to page splitting (crashes, text deletion, etc.);
- added installation package for operating systems based on Debian Linux;
- added translations of the program interface to new languages;
- many other minor issues and crashes fixed.

And here's what we plan to do in the next version:
- improvements to the review mode in terms of commenting notes;
- export;
- implementation of screenplay templates.

As usual, we are waiting for your feedback on the new version - send your comments, ideas, and wishes directly to our mailbox!

Oh yes! Your link to download the next update already in your mailbox! :)