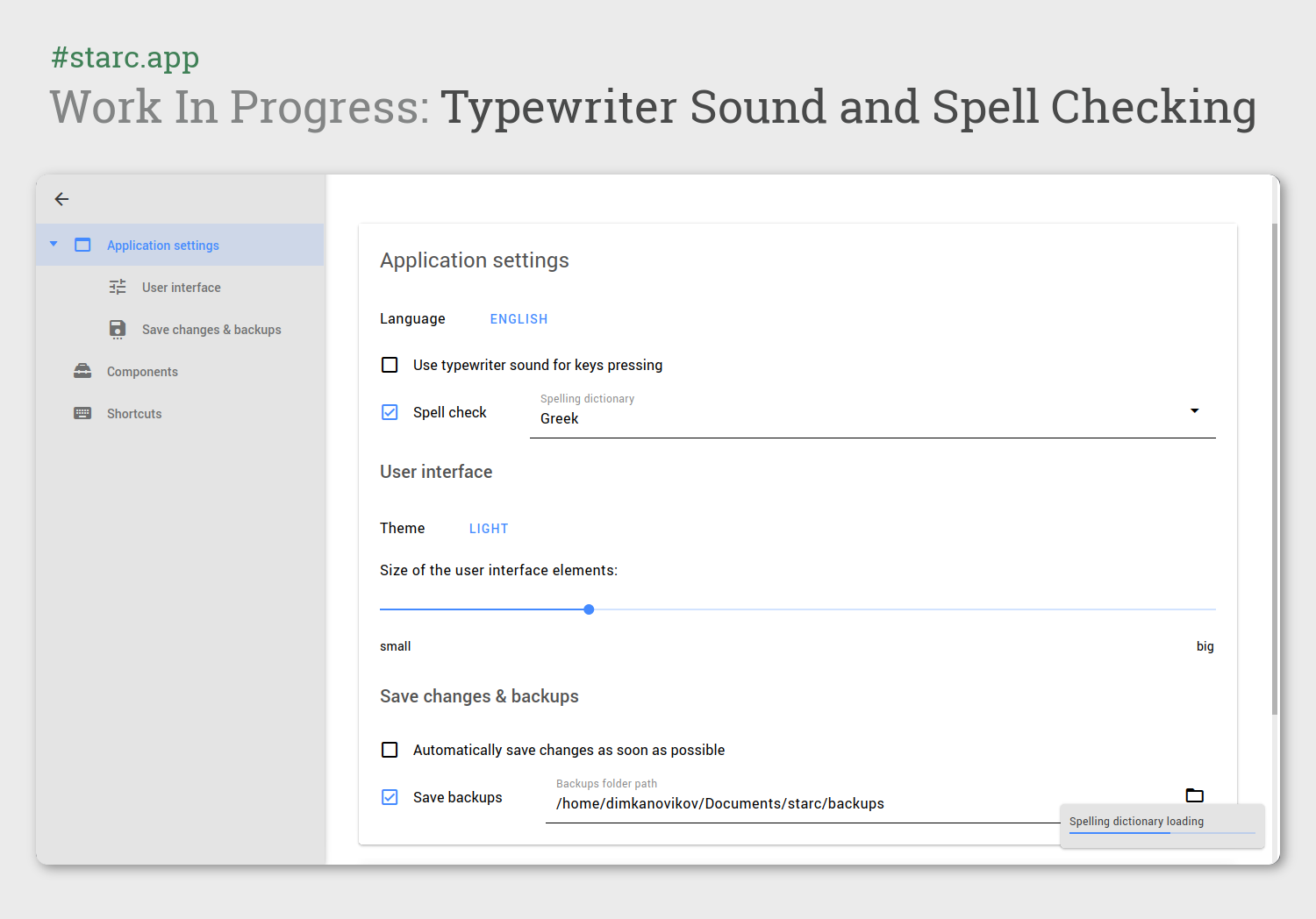 We are happy to announce that closed testing of the beta version of Story Architect has started!

What’s been added with the current update:
- We’ve added the option of splitting the script page (using the context menu). This may be used either for working with dual dialogs or when working with ad scripts, or so-called A/V scripts when the audio part is described on the left and the visual part is described on the right;
- Automatic text correction on page breaks has been significantly improved;
- In the Script Editor the view scale and the last cursor position are now saved for future sessions;
- The work of keyboard shortcut for saving changes has been improved;
- Working with the bin has been improved (and you can clean it too);
- The hot keys have been added in the script editor, though not yet programmable (will be added in future updates);
- We’ve also added the typewriter sounds (Settings – App settings - Typewriter Sounds) so you can simply enable this feature and it will work when typing in any field;
- We’ve added the spell check feature (Settings – App settings - Spell check)