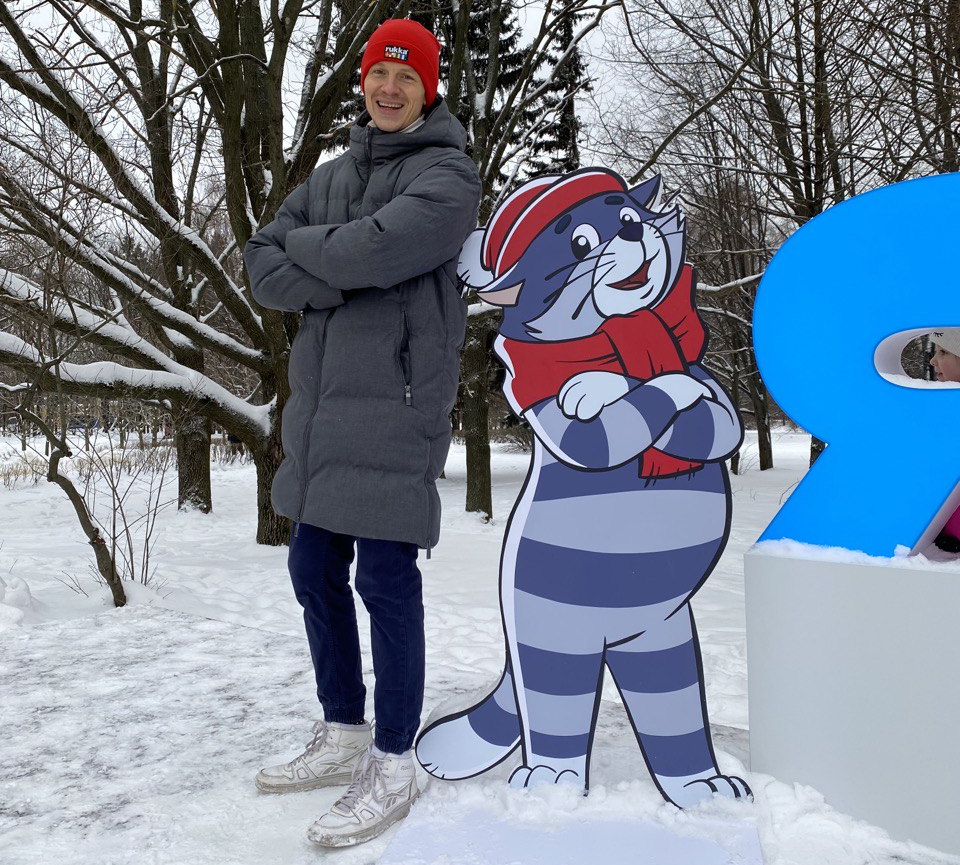 But first, I’d like to wish everyone a Happy New Year! I wish you all success in your endeavors, especially in creative ones! May your creativity become your passion in the new year and burst out in a fiery stream of mesmerizing, sincere, admiring and skin-penetrating stories! And let these stories come out in the most different forms and get produced! And shall these new stories and opportunities open you the way to further searches and new discoveries!

As for us, 2021 was a very busy year:
- We’ve designed and a huge number of layouts with functionality for the desktop version, some of which have already been implemented and another part is waiting for you in the upcoming year!
- We’ve actively designed the mobile version! We’ve designed the base functionality of the app’s Android-version and began to work on the layout of the iOS. Spoiler - mobile version of Story Architect will have all the features of the desktop one and will be distributed under the same terms as its big brother.
- We have released 7 builds of the closed beta (in parallel with 6 KIT releases)! We’re now as close as possible to the moment when the app can be publicly published, although still marked as a beta version. The application already has sufficient functionality to work on the text of the script and provides everything you need to work at least on the text of the first draft.
- Responded to a total of 2,925 requests from users.
- Have spent our first investment of $15.000 on hosting, domains, various services and on paying the guys from our team.
- Earned zero revenue yet... But we know that you are keeping fingers crossed for us :)
- There were a lot of meetings and calls this year. Some has brought various business proposals, others just shared their impressions and left feedback. We made friends with the authors of several competing products. We received strong support from the community and friends (for which I want to say a huge thank you)!

So, the year was not only full of business, but also of communication, which really encouraged us to set ambitious goals for the next year and to continue moving at an even greater pace! Over the next year we plan to:
Q1: fully complete the word processing functionality (simple text documents, title pages, synopses, poems and scripts), implement modules for working on audio plays and just plays, and add the ability to work on one project on multiple monitors.
Q2: implement the ability to work on projects with co-authors in real time (necessarily considering all our previous and in some places very painful experience in this area), and add story planning tools - bits, timeline, and a board with cards.
Q3: expand development capabilities (mental maps, image galleries, links, audio files, other documents) + start developing a mobile version.
Q4: starting work on production tools, which will be included in the showrunner module.

This is the way it is, guys.

Please wish us luck and we're off to another great start